Transgender prisoners in South Africa won an unprecedented 2019 court victory for the right to express their gender identity. But they are likely to see higher barriers to the realization of this right because of the country’s COVID-19 state of disaster.

The lockdown restrictions—announced March 15 to contain the spread of the coronavirus—have imposed curbs on freedoms that were unprecedented since the country adopted its 1996 constitution, which outlaws direct and indirect discrimination based on sexual orientation and gender.

“Barriers to gender-affirming care will be intensified inside prisons because now the primary healthcare needs of inmates will take priority, because gender-affirming healthcare is labelled as cosmetic,” says Khanyi Phillips, community engagement officer at Cape Town-based Gender DynamiX, which works to advance transgender human rights.

Gender-affirming care can include respect for clothing, gender markers, pronouns, and other forms of address, as well as the provision of appropriate healthcare, including medical treatments like estrogen, testosterone blockers, and progesterone for trans women.

The test case on the right of trans prisoners to express their identity was brought against the justice department and prison officials in 2018 by Jade September, now being held at an all-male facility, Malmesbury Correctional Centre, 40 miles north of Cape Town. 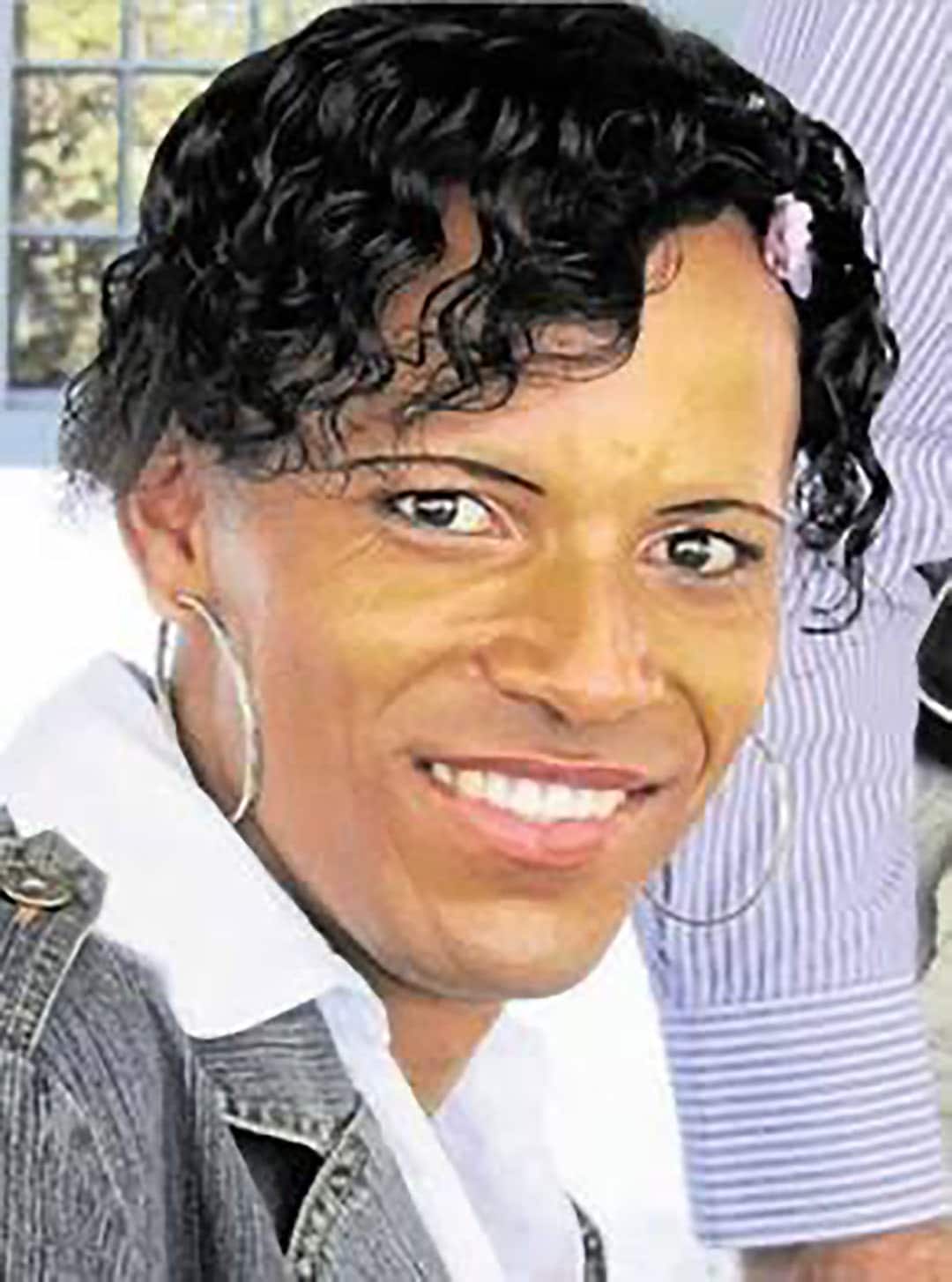 Jade September, the plaintiff in a precedent-setting case in South Africa, won the right to her gender expression in prison at the Western Cape Equality Court in September 2019. COURTESY OF GENDER DYNAMIX

September, 34 years old at the time she brought the case, had been convicted of homicide, among other charges, five years earlier, and was sentenced to 15 years in prison.

After beginning her sentence, she reported repeated verbal abuse and refusal by prison staff to acknowledge her gender identity. She was not allowed to apply makeup, grow her hair long, or wear female underwear. For two weeks in 2016, she was put in solitary confinement.

“From a young age, I remember finding it difficult to look into a mirror and see a male person looking back at me,” said September shortly after initiating the legal proceedings. “…Not being able to live fully as a woman is causing me to feel depressed, helpless, and hopeless.”

With the assistance of Lawyers for Human Rights, Legal Resources Centre, and Gender DynamiX, September undertook more than two years of litigation before winning a judgment in her favor at the Western Cape Equality Court in September 2019.

“This case is primarily about equality,” the judge concluded. “There are various constitutional rights and duties at stake in this matter, and, in addition, numerous international legal obligations. All these rights and duties point towards granting some relief to the applicant.”

The judge recognized that “the right to dignity includes the applicant’s right to her gender identity” and ordered that the department allow September to wear female underwear and makeup, as well as to grow her hair.

Officials were also ordered to use the correct pronouns when addressing her and undergo sensitization training.

“For Jade, this will mean everything”


When Phillips met September in February this year, the first time since the ruling, she presented her with a bright pink makeup case containing lipstick, foundation, bronzer, and a brush, among other cosmetic items. 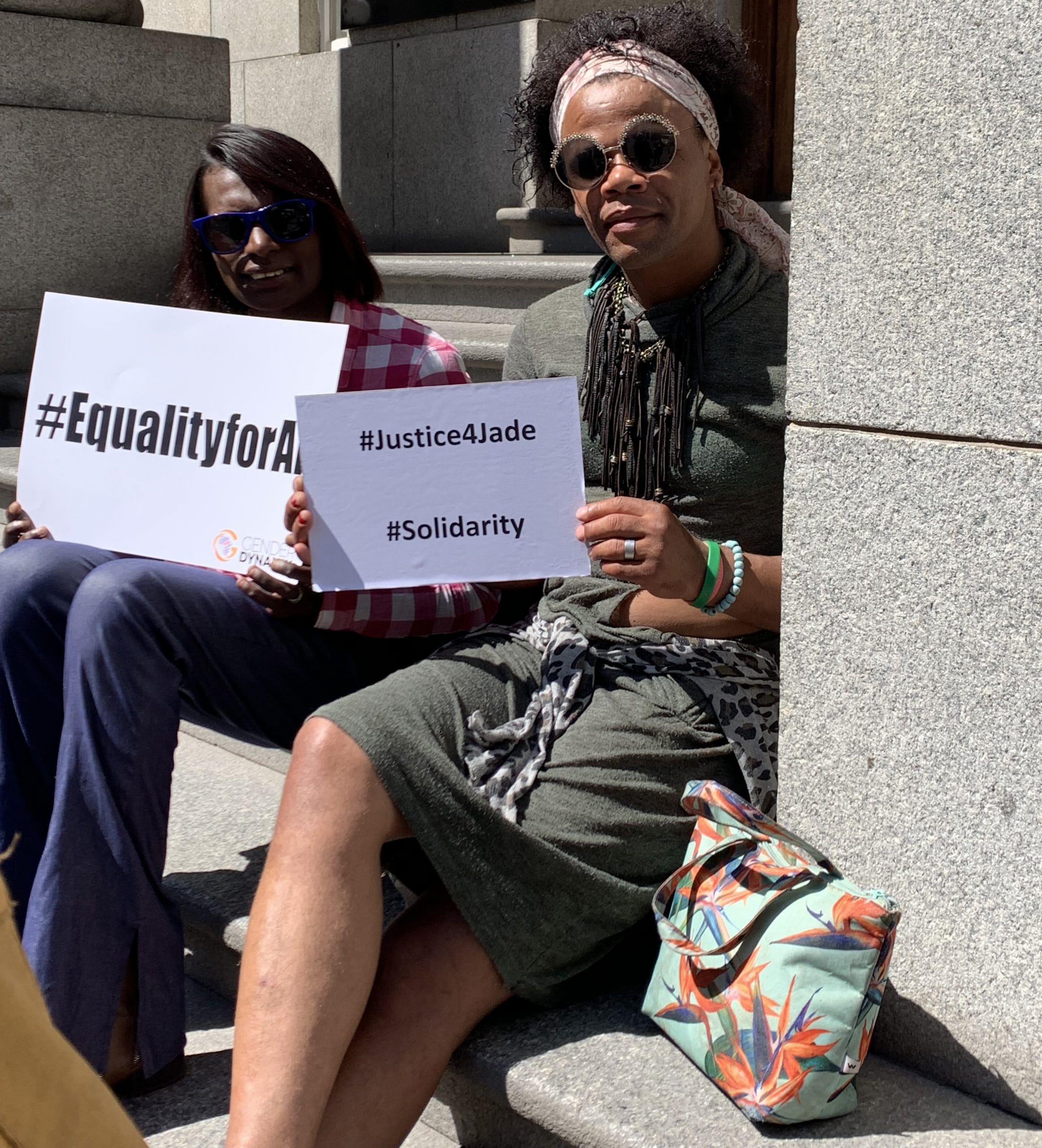 Protestors show their support for Jade September outside the courthouse. COURTESY OF GENDER DYNAMIX

Accepting the package, September’s face lit up with a smile. She also noted that some prison staff were now trying to address her with correct pronouns.

“To some, makeup might seem insignificant,” said Phillips. “But to us as trans women, it means gender identity affirmation. Because we get to feminize ourselves more. For Jade, this will mean everything.”

Gender DynamiX’ role in supporting September’s case was in line with the organization’s program of strategic litigation aimed at achieving legal precedents with widespread application across other institutions and settings.

“The administration, together with lawmakers, had completely invisibilized [September] and other trans persons in how they conceptualized correctional services policies and regulations,” said Liberty Matthyse, the organization’s executive director.

“[The ruling] provides the opportunity for any transgender woman who has not been able to change their gender marker to use the precedent,” she said, noting that the official process for changing gender marker is long and requires medical intervention and assessment.


While there are no statistics available on the number of trans persons incarcerated in South Africa, Johannesburg-based nonprofit Iranti, which means “remembrance” in Yoruba, monitors lesbian, trans, and intersex rights across southern Africa, and collects and shares data on discrimination and criminalization.

“The fact that the majority of trans people are poor and marginalized is based on the systemic failings of our state,” says Jabu Pereira, Iranti’s executive director. “Criminalization…takes place from the time one is born.”

A 2019 report published by Iranti notes that a majority of South Africa’s LGBTI organizations dedicate significant resources to holding to account government agencies that fail to implement legal protections.

Global Interfaith Network, Southern Africa Litigation Centre, and Triangle Project are among the larger organizations mentioned in the report as actively responding to and/or documenting violations.

“There has been a considerable lag between the law and the lived experiences of LGBTI persons in South Africa.”

Jade’s win came after years of preparation and litigation during which Gender DynamiX, who provided an amicus brief in the case, went head-to-head with the Department of Correctional Services for a right that has been enshrined in the constitution for more than 20 years.

The organization, and its partners, are monitoring implementation of the ruling by prison officers.

“Now, obviously with the [COVID] lockdown, we’re not able to get to Jade and advise her of the way forward or to meet with the department to continue pushing,” says Phillips.

“But we’re going to keep pushing; keep lobbying. And not just for Jade, but for all trans inmates.”

This story was authored by Carl Collison, a South African-based journalist focusing primarily on LGBTIQ-related matters across Africa. Collison was the Other Foundation‘s Rainbow Fellow at the Mail & Guardian, and a community news reporter, freelance writer, photographer, and columnist at multiple South African and international publications. 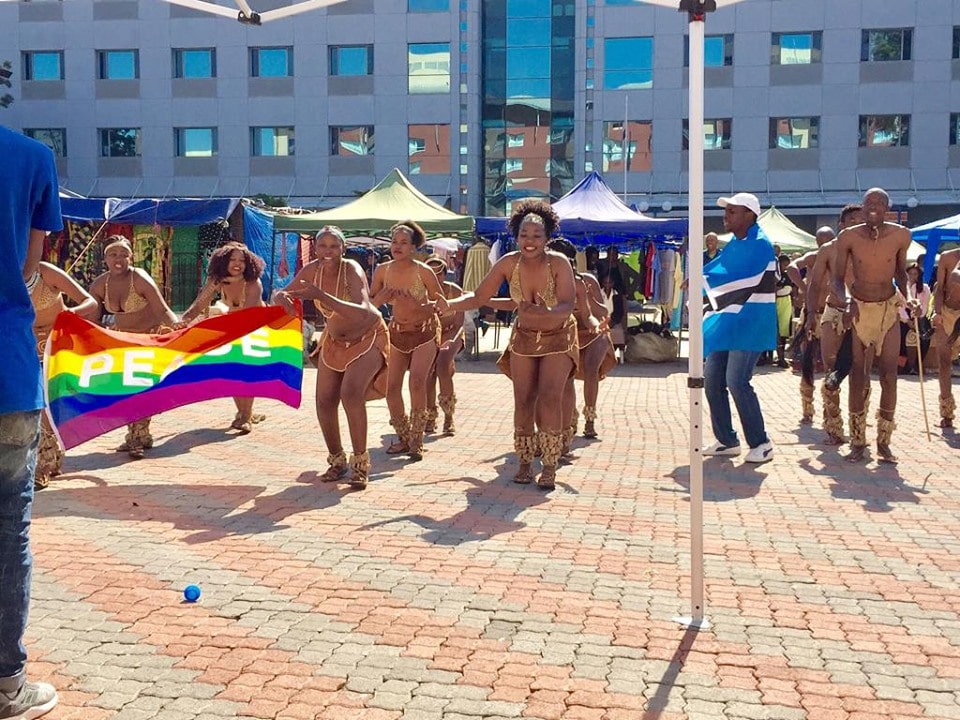