Members of Botswana-based LGBTI advocacy organization LEGABIBO participate in a dialogue with religious leaders with the help of South Africa-based organization Inclusive and Affirming Ministries.

Members of Botswana-based LGBTI advocacy organization LEGABIBO participate in a dialogue with religious leaders with the help of South Africa-based organization Inclusive and Affirming Ministries.

Long-standing anti-LGBTQ violence and harassment along the coast of Kenya, East Africa—spurred in part by pejorative messages conveyed in some places of worship—have motivated grassroots groups to build bridges between faith leaders and local LGBTQ communities.

Groups of varying sizes carried out or threatened to carry out at least six such attacks in the three coastal counties of Kilifi, Kwale, and Mombasa since 2008, according to a 2015 report by Human Rights Watch and PEMA Kenya (Pema in Kenya’s majority language, Swahili, means ‘place of solace’).

In one incident in February 2010, as many as 200 people in the town of Mtwapa descended on a HIV/AIDS clinic they believed to be hosting a “gay wedding” and attacked several of its peer educators. The attackers were incited by two local religious leaders—one Christian and one Muslim—who publicly called the clinic’s patients criminals.

A range of other provocations presented in the report, which draws on local media coverage and interviews with those affected, including individual preachers condemning pro-LGBTQ statements made by politicians and accusing gay rights activists of being “sick” or “propagating evil.”

“Religion plays a very big role in influencing opinions, and even laws,” says Ishmael Bahati, executive director of PEMA Kenya, which works to advance the human rights of gender and sexual minorities in Mombasa.

“Some [religious leaders] have never had the opportunity to experience the daily reality of the LGBT person, so their actions and preaching are usually uninformed.”

As a result of these sessions—and the publication of a workbook, Facing Our Fears—the organization has created a network of religious leaders as well as professionals within a range of occupations, including law enforcement, the judiciary, and healthcare providers in 14 public facilities, who are now able to provide LGBTQ referrals. 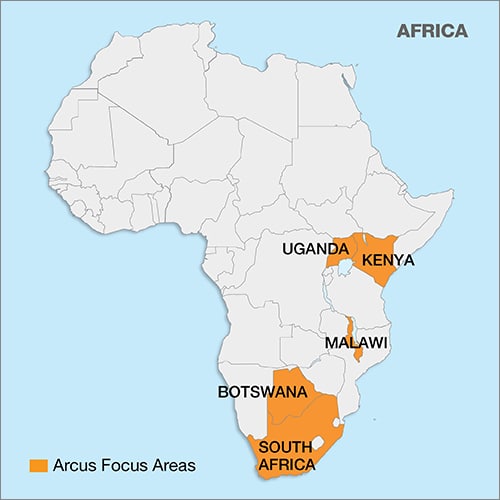 About 70 percent of Mombasa’s population is Muslim, with some bylaws currently influenced by the religion, which Arab traders brought to the East African coast more than 1,000 years ago.

Christianity, the country’s majority religion, was brought by missionaries among the British settlers, who originated a penal code that was adopted into law at independence in 1963 and punishes “carnal knowledge against the order of nature” with up to 14 years in prison.

The law—which was enforced through prosecutions of 595 people between 2010 and 20141—was upheld by three high-court judges in May 2019, against a challenge by three Kenyan organizations stating it violated constitutional protections.

Similar anti-sodomy laws are still on the books in former British colonies, including Egypt, Zimbabwe, Ghana, and Tanzania. Sudan imposes the death penalty for homosexuality, and so do Mauritius and parts of Somalia and Nigeria. 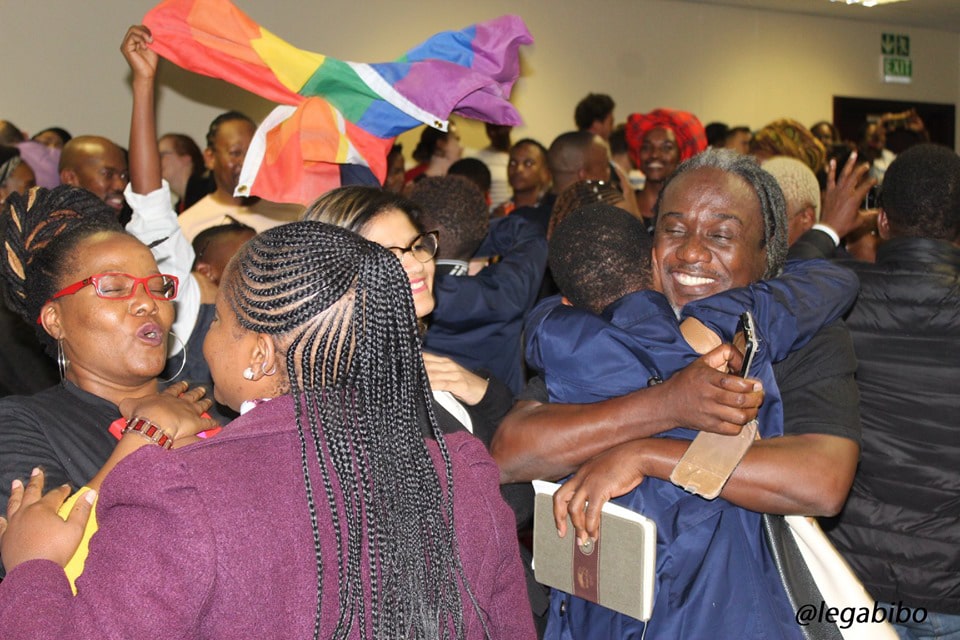 While African countries make up 32 of the approximately 70 criminalizing homosexuality worldwide, Angola and Botswana in 2019 joined a group of nearly 20 countries on the continent that have either never explicitly criminalized same-sex activity or who have repealed such legislation.

South Africa, whose constitution is unique on the continent in its explicit prohibition of discrimination on the basis of gender and sexual orientation, is also the first African country where a court overruled a church for exclusion of its LGBT members.

In March 2019, a high court in Pretoria ruled that the Dutch Reformed Church’s ban on same-sex marriage and ordination of LGBTQ clergy violated the constitution. It ruled against the ban for using “the religious sentiments of some as a guide to the constitutional rights of others.”

“Religion or faith communities should be places of safety where people can be loved, be themselves, and be authentic,” says Ecclesia de Lange, director of Inclusive and Affirming Ministries, which had supported the case, and preparations for it, during a period of 25 years.

“Doors have been opened because lesbian and gay clergy and allies have been committed to creating dialogue spaces and collaborative partnerships over the years,” de Lange says, noting the potential for a greater level of acceptance, and self-acceptance, among the church’s more than one million members. “It’s not the weight of the drop that makes the hole in the rock, but the constant dripping.”

De Lange, along with Bahati, has taken part in trainings in East and southern Africa aimed at increasing awareness among faith leaders. Training events have also been convened among media practitioners, including journalists, from a range of broadcast and print outlets across sub-Saharan Africa.

The workshops, organized by Cape Town-based Taboom Media, aim to help advocates effectively make their case for equality by providing a range of tools, resources, and best practices.

“Religion and media both powerfully influence how people think and feel about each other and the world,” says Brian Pellot, co-founder and director of Taboom.

“Shifting from hatred to tolerance to acceptance can take decades,” he says, “but we are seeing some positive changes across the continent, and we’re working for more.”

1According to government figures