Kimberly Zieselman did not learn the truth about her body until she was 41 years old.

Born with a set of biological characteristics that went against traditional distinctions drawn between male and female, she underwent surgery at 15 intended to make her body conform to that of a girl.

It wasn’t until a doctor, recognizing that she was experiencing posttraumatic stress symptoms, requested her medical records that she discovered that male reproductive organs had been removed from her body.

After recovering from the initial shock of learning that she and her parents had been deceived by doctors, Zieselman contacted an intersex peer support network that she found online and quickly started raising awareness about the injustices faced by those not conforming to a clear male-female dichotomy. 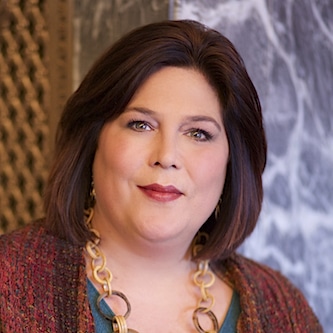 “The number one issue is stopping unnecessary and irreversible surgeries that are done on intersex children in the U.S. and around the world…without their consent,” says Zieselman, now executive director of interACT, which advocates for intersex youth.

“These surgeries are not only medically unnecessary but abusive when performed on a child too young to understand the implications and give consent. They can lead to trauma, anxiety, depression, chronic pain, loss of sexual sensation or function, and scarring.”

“Intersex” refers to a variety of body variations, including some chromosomal variations that may not be visible.1 Between one and two percent of all humans are born with intersex characteristics, ranging from rare to relatively common variations, according to interACT.

Some 544 initial “feminizing genitoplasties” – one of the most common surgeries performed to “normalize” genitalia by reducing the size of the clitoris — were carried out in the United States between 2004 and 2014 for children with an inherited condition that can cause atypical genitals, according to doctors who participated in a 2016 meeting of the Society for Pediatric Urology.2

The median age at surgery was 9.9 months.

“Unfortunately, the myth that all human beings belong to one of two distinct and separate sexes is deep-rooted, and it contributes to the stigma, and even taboo, attached to being intersex,” said U.N. High Commissioner for Human Rights Zeid Ra’ad Al Hussein at a September 2015 expert meeting on ending violations against intersex people.

“Much more must be done—both to raise awareness and to document and prevent violations. Even in those countries that have taken positive steps, we need to bridge the gap between legislation and the lived realities of intersex people.” 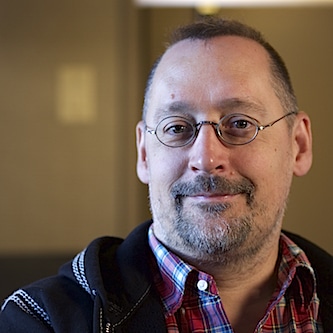 According to the co-chair of Organization Intersex Australia, Morgan Carpenter, who took part in the Arcus Forum Invisible No More – The Global Intersex Rights Movement: “We’re now seeing multiple international human rights institutions beginning to understand what intersex is.”

Carpenter’s organization was part of the movement that won a 2013 antidiscrimination law in Australia that includes intersex protections alongside those for sexual orientation and gender identity.

The first bill in the world that protects intersex children from involuntary medical treatment was adopted in 2015 by the European island nation of Malta. It delays to 18 the age at which gender must be noted on a birth certificate.

SIPD was also able to influence the Ugandan Registration of Persons Act, in 2015, to include an intersex option for the first time, in spite of its use of the outdated and problematic term “hermaphrodite,” says SIPD director Julius Kaggwa. 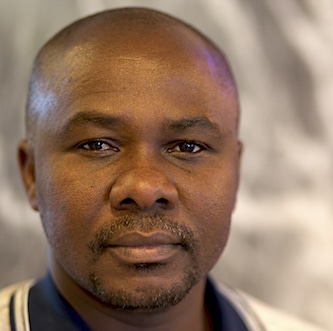 Kaggwa, who was born intersex and raised as a girl but as a teenager started to identify as male, says the historic taboo against intersex bodies is so strong in Uganda that it is not uncommon for an intersex child to be killed at birth.

SIPD’s work to bring intersex rights onto the country’s public agenda has led schools to incorporate intersex-related information in their health curricula, and a community-outreach initiative is now underway in 15 districts of the country.

The evolving acknowledgment of the needs and rights of the nation’s intersex population contrasts sharply with ongoing hostility toward LGBT people in Uganda—where the threat of a renewed anti-homosexuality law continues to loom.

At just under 40, Taiwanese-born Hiker Chiu (who uses masculine and feminine pronouns) heard from a friend about an Argentine movie called XXY, featuring the story of an intersex teenager, and her eyes opened to a new understanding of her circumstances. 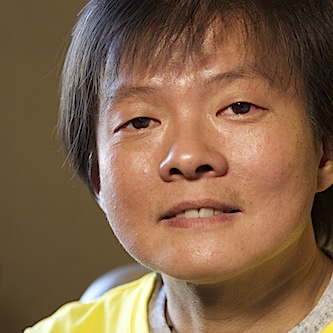 Searching for information online, she discovered the website of Organization Intersex International, where she volunteered to translate materials into Chinese in an effort to create and connect with a Chinese-speaking intersex network.

Raised as a girl, Chiu did not develop breasts or get her period, which, she says, was frightening in a society where girls dream of growing up to become mothers. She ultimately found her medical records and learned that she had had corrective surgery at age six, designed to conceal her intersex identity and conform her gender to how society traditionally perceives a woman.

“I didn’t have any chance to speak for myself. I was just chosen by the doctor,” says Chiu who has now joined with intersex activists across Asia to campaign for an end to non-consensual intersex surgery and an end to discrimination.

International intersex awareness got a boost in 2015 with the establishment of the Arcus-supported Intersex Human Rights Fund by the Astraea Foundation, along with TV’s first intersex character on the MTV series Faking It and the release of the interACT Youth program’s viral three-minute video “What’s It Like to Be Intersex.”

In the United States, awareness is reaching new heights with the first law suit brought on behalf of an intersex child, M.C. v. Medical University of South Carolina, filed in 2013.

In the case, brought by interACT with the Southern Poverty Law Center, the adoptive parents of M.C., a child born with intersex characteristics, charge that doctors who operated on their child—at the time a 16-month-old in foster care—violated M.C.’s civil rights.

The surgery left M.C. with female body characteristics; now, at age 11, he identifies as a boy.

The litigants are preparing for a trial they expect will begin later in 2016.