When a parliamentary standing committee in Namibia agreed in 2017 to address anti-trans discrimination in the southern African country, it was a long-awaited milestone for Jholerina Brinette Timbo, a trans resident of the country’s capital Windhoek.

“It was very emotional for us; we’ve been waiting for it to happen,” says Timbo. “When I was growing up, I didn’t have hope…whenever I felt depressed I didn’t have anybody to talk to. Now we have visibility.”

Timbo’s drive to strip away the stigma underlying widespread police brutality, school bullying, high unemployment rates, and suicides that are routine for Namibia’s trans population led her to create the Windhoek-based organization Wings to Transcend in 2016.

Though it could take years to reach their goals, the group is part of a growing activist movement that in 2017 issued an agenda demanding an end to all anti-LGBT laws, including an anti-sodomy law that dates from 1920, when South Africa, under British rule, officially took over management of Namibia (then known as South West Africa) from Germany.

Despite the conservatism of Namibia’s legislature, several court cases may have the unusual potential to enable same-sex marriage before anti-sodomy laws are erased from the books, and President Hage Geingob, an author of the nation’s Constitution, is thought to be open to expanding the definition of anti-discrimination laws.

“My vision is Namibia as a place where everybody is accepted, respected, loved, and included, and nobody left behind,” Timbo says, noting that the country’s official charged with monitoring rights, John Walters, is pushing authorities to support constitutional prohibition of LGBT discrimination.

Region Takes Steps Against Discrimination
Namibia’s neighbor South Africa banned discrimination based on race, gender, sexual orientation and other grounds in its 1996 constitution, which turned the country into a magnet for LGBT refugees and immigrants from elsewhere on the continent.

While South Africa continues the struggle to turn those protections into reality for its multifaceted population, it remains the only country on the continent to have unilaterally outlawed such discrimination and to have legalized same-sex unions.

Another court ruling in September 2017, in which the High Court of Botswana ordered the national registrar to change an individual’s identity marker from female to male —without pathologizing requirements—brings to three the number of countries in southern Africa that officially allow gender marker changes.

Joshua Sehoole (pictured above), advocacy manager of South Africa-based Iranti (meaning “memory” in Yoruba), a lesbian-, trans-, and intersex-support organization, hopes “the Botswana case will set the example and precedent for the next few countries…and hopefully soon it will be the whole [15-nation] Southern Africa Development Community, at least.”

These advances come in tandem with recommendations made by the African Commission in 2017 to ensure that LGBT rights are included in other human rights laws—for example in resolutions around torture or police brutality. The commission in 2017 also held its first event addressing intersex issues.

But they come in a climate where vicious anti-LGBT threats persist in Tanzania and Uganda and where 33 African nations continue to criminalize homosexuality.

Sehoole, who grew up outside of South Africa’s capital Pretoria, began his own transition while working in public relations and foreign affairs in South Africa’s defense force, a highly diverse peacekeeping body that grew out of the anti-apartheid movement, during a period when trans visibility and rights were little known in wider society.

Although he had been accepted at work, when he was invited to take an officer’s training course away from his home base, where he would have to share barracks and restrooms without privacy, “I just couldn’t imagine how I would navigate that space,” he says.

Sehoole became more involved in several organizations where he volunteered, including Gender DynamiX—one of the African continent’s first trans organizations—and Transgender Intersex Africa—which led to his work with Iranti.

Iranti, which today broadcasts a trans news service on South African public television, works to shift media perceptions of LTI people as part of its mission in “…changing people’s thoughts….perceptions, knowledge, and behavior.”

The organization’s focus evolved, Sehoole says, because “with growing visibility and work on gay issues, there’s really been very little support going specifically to lesbian…trans…or intersex organizing, even though the difficulties that LTI communities face are as important.”

On September 6, 2017, South Africa’s home affairs minister, Malusi Gigaba, was reported as saying that to protect LGBTI rights and counter homophobia, the anti-gay U.S. pastor Steven Anderson and colleagues would be barred from entering the country. 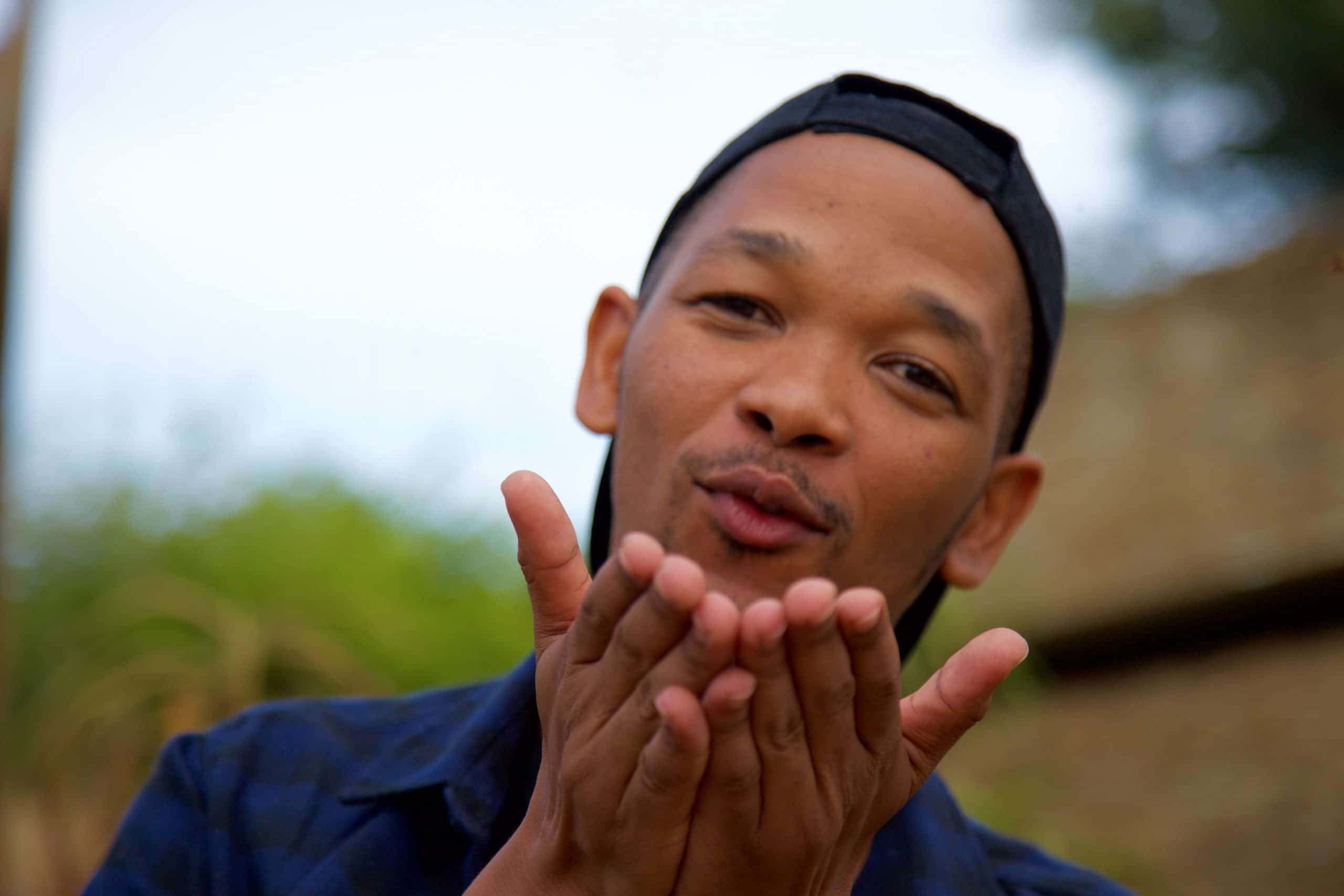 “As part of the judgment, which I love, they stated that the LGBTI community in Botswana forms part of a rich, diverse nation and should be allowed the freedom to express, to assemble as a group,” Bradley Fortuin, communications officer for LEGABIBO, speaks about the ruling from Botswana’s High Court which allowed the LGBT support organization to register as a nonprofit.

In Botswana, newly empowered by a 2016 court ruling that said the LGBT support organization LEGABIBO could register as a nonprofit, the group in 2018 submitted evidence to the high court in a case arguing that the ongoing criminalization of same-sex acts between consenting adults violates Botswana’s constitution.

As communications officer for LEGABIBO, Bradley Fortuin was deeply involved in pursuing the group’s right to register as an official group before Botswana’s High Court.

“As part of the judgment, which I love,” Fortuin says, “they stated that the LGBTI community in Botswana forms part of a rich, diverse nation and should be allowed the freedom to express, to assemble as a group.”