We give priority to LGBTQ communities that have been pushed to the margins based on racial, gender or economic status in specific countries in the Americas and Africa, where evidence suggests potential for concrete change over a 10 year period.

To achieve the greatest impact for LGBTQ social justice with the foundation’s finite resources, Arcus has identified 12 focus countries within the Americas and Africa to prioritize support.

The Social Justice Program envisions a world in which all LGBTQ people live with dignity, safety, and opportunity in inclusive communities and societies. We realize this vision by supporting initiatives under three goals (see below):1. Increased safety for LGBTQ people;2. Increased LGBTQ-affirming protections; and3. Increased inclusion and acceptance of LGBTQ people.

For each of the goals, our grantmaking addresses the following areas: 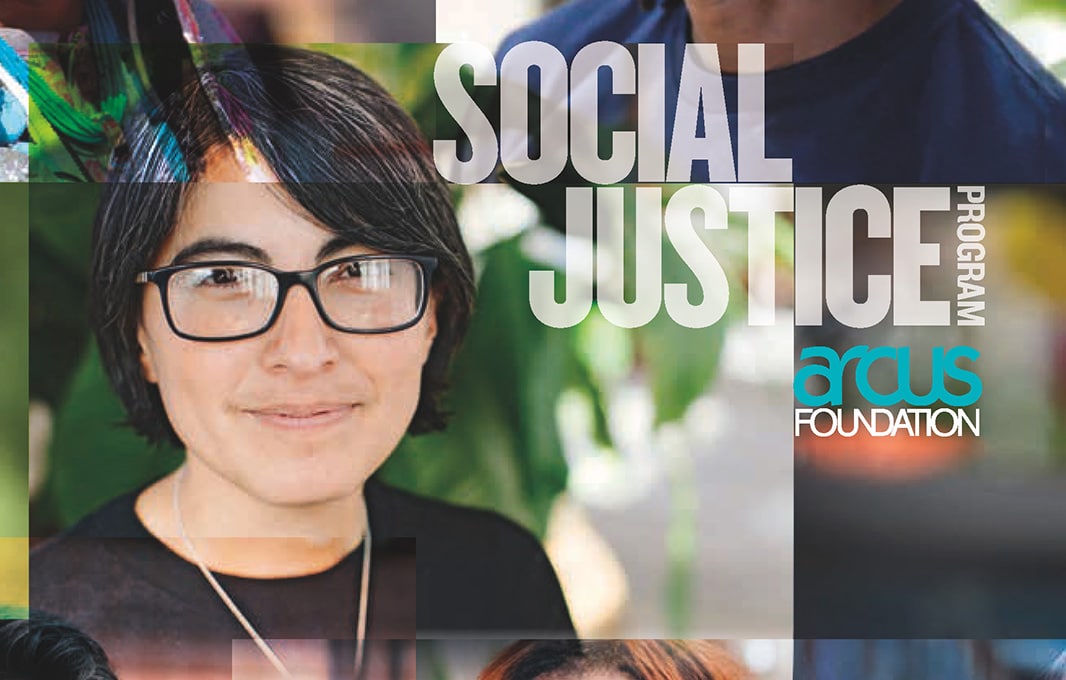 Information on other relevant funders may be found on the website of Funders for LGBTQ Issues.


Information on other relevant funders may be found on the website of Funders for LGBTQ Issues.

Information on other relevant funders may be found on the website of Funders for LGBTQ Issues.