View an archived live stream of the Trans Rights and Criminal Justice Wrongs event below.

The Forum reflected on the central role that a broken criminal justice system plays in the oppression of trans people, and how these two movements can make inroads towards achieving true equality and justice.

This Forum was organized in collaboration with the ACLU LGBT and AIDS Project, the ACLU National Prison Project, the Center for Gender & Sexuality Law at Columbia University, Just Detention International, and the National Center for Transgender Equality. 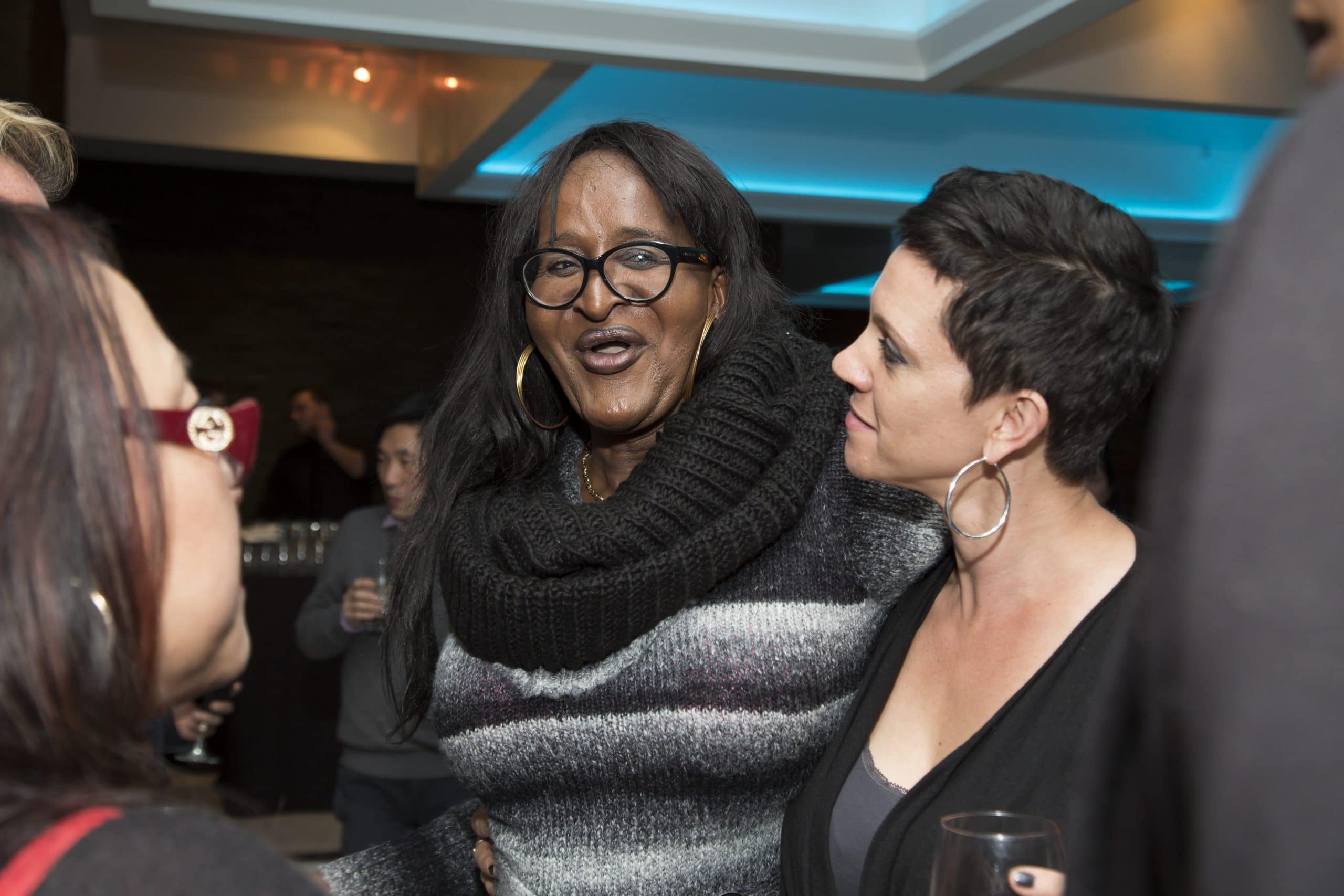 “We’re profiled and we’re not protected,” says Kylar Broadus of The Task Force. “Particularly, trans women are profiled as sex workers, and I think that needs to go out the window and we need to profile people as people ­ as human beings who need protection.” 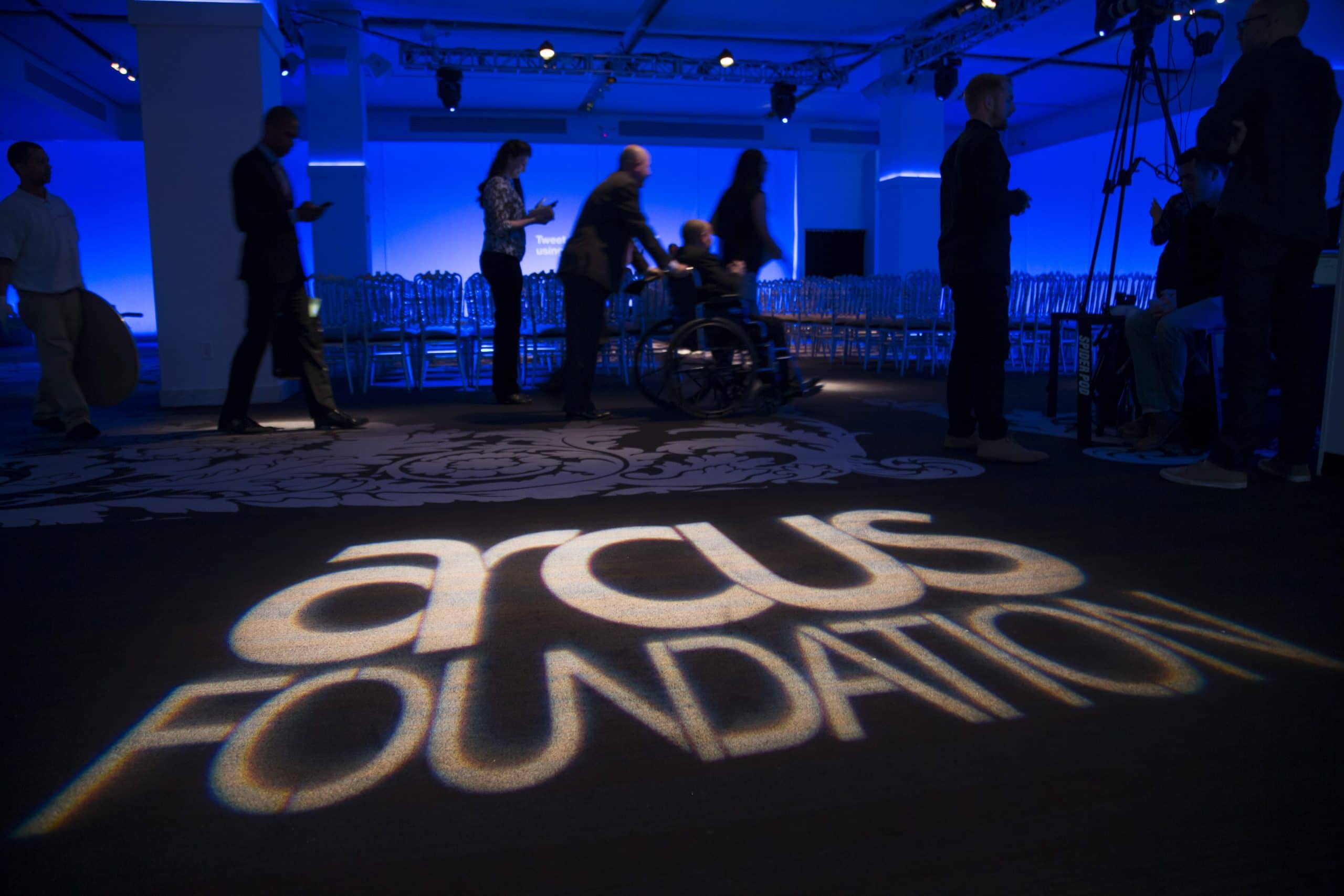 “I sat in this group that for nine months tried to teach me how to be a good husband, a good father, and I just didn’t identify with any of that stuff,” says Janetta Johnson of the JGI Justice Project. “However, I had to sit through it to be eligible for this early release program and not complain. You wouldn’t believe how much trauma and abuse is imposed on transgender people during their time in custody.” 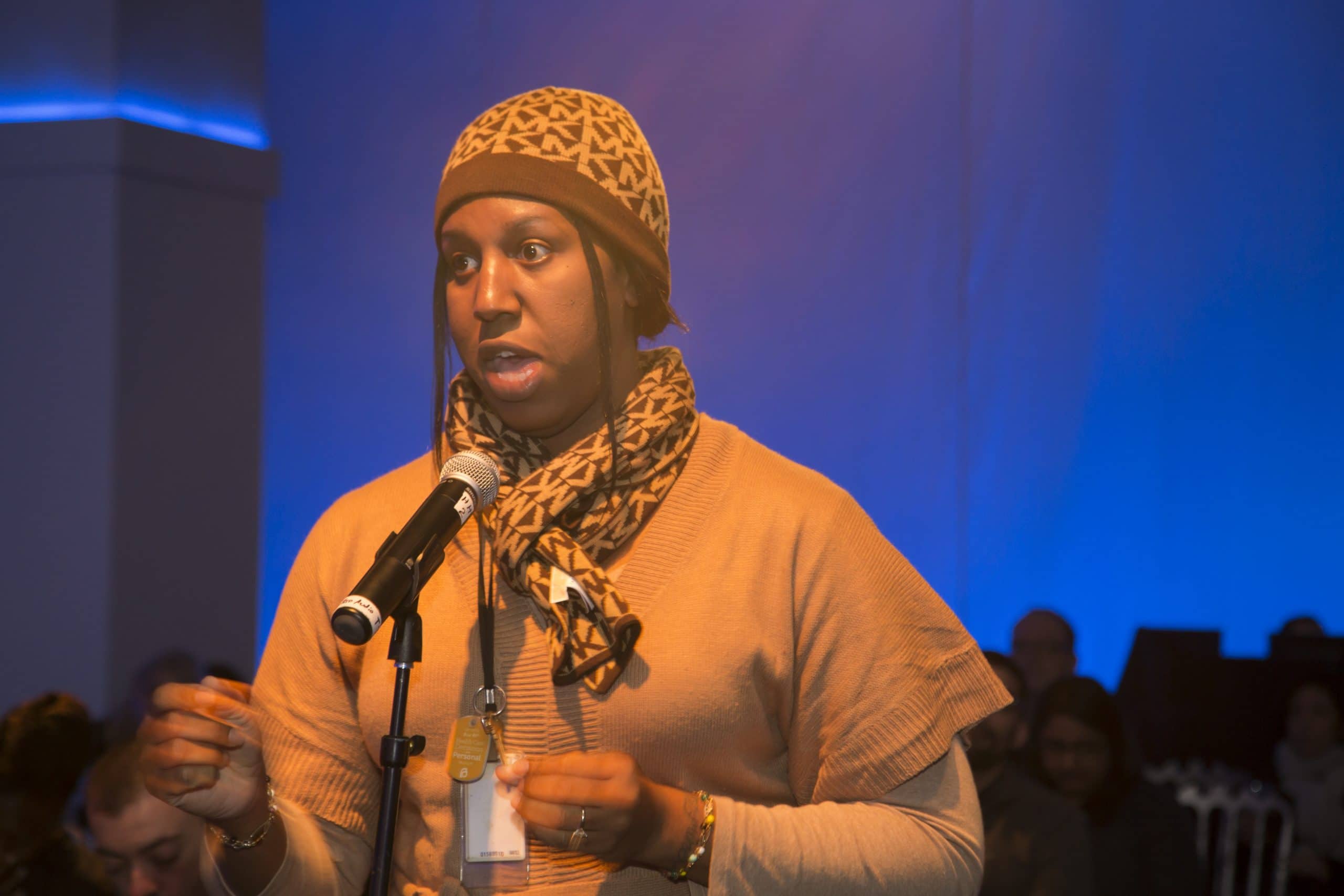 “Rise up as a movement and say ‘no, we will not accept incarcerating so many people and we will absolutely not accept the brutalization of trans people and others in the prison system,’” says Shannon Minter of the National Center for Lesbian Rights. Photos by Margarita Corporan; video by David Boatman