The Stonewall 45 panel event, held June 16, 2014, at the Lucille Lortel Theater in New York, examined how the police raid on the Stonewall Inn bar in 1969 — along with the subsequent riots and protests — ultimately changed the trajectory of the LGBT movement and sparked lasting change. The panel, which accompanied the Christopher Street exhibit “Stonewall 45: Windows into LGBT History,” explored how LGBT history affected the future of the movement. Panel participants included Christine Quinn, Thomas Lanigan-Schmidt, David Carter, Chris Bilal, and was moderated by Bryan Simmons, Arcus’ vice president of communications.

“Forty-five years later, I think the best way to honor Stonewall is to stop this divorce between black and gay and poor and rich, but realize that we hold all these identities in our bodies,” says Chris Bilal, campaign staffer at Streetwise and Safe.

“You went from times when people were chaining themselves to aides in Mayor [John] Lindsay’s office to having LGBT liaisons being a standard requirement in elected officials’ offices,” says Christine Quinn, former New York City council speaker.

“It’s very important to remember when we look back on our history is that the conservatives then wanted us thrown in jail and the liberals wanted us thrown in the nuthouses and given shock treatments – we had to define ourselves,” says Thomas Lanigan-Schmidt, a veteran of the Stonewall raid. 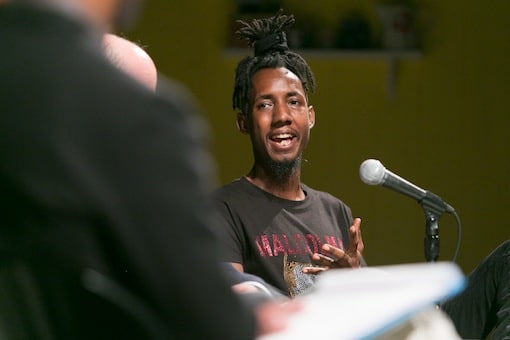 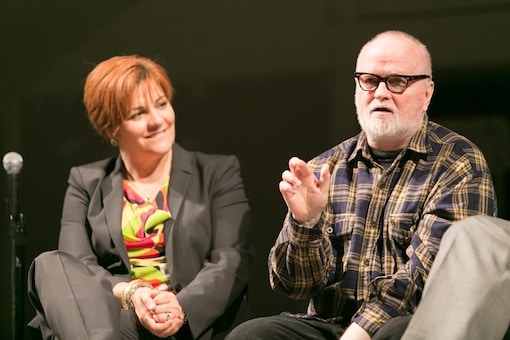 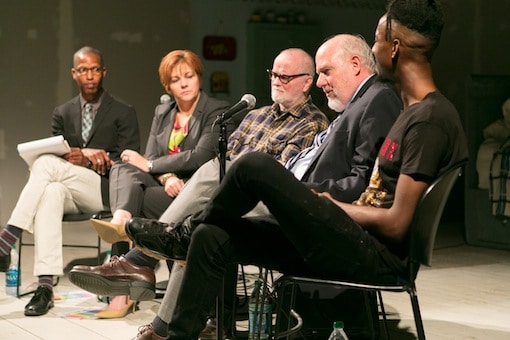