The full video livestream from this event can be viewed above; please see below for the event’s highlight reel.

An estimated one in 2,000 infants is born with a reproductive or sexual anatomy and/or chromosome pattern that doesn’t seem to fit typical definitions of male or female. These various traits are grouped under the umbrella term intersex.

While people born with intersex traits are hardly uncommon, a majority live in isolation due to the shame and stigma imposed on them. As a result, intersex communities must confront a wide range of legal, medical, and social barriers, including a denial of basic rights and protections.

Invisible No More, an Arcus Forum featuring an international panel of intersex activists exploring the landscape of this growing human rights movement, shed light on challenges that face current advocacy efforts as well as developments that are driving increased levels of awareness and support for intersex issues worldwide.

Reception co-hosted by Carter Covington, executive producer of MTV’s comedy series Faking It. The series is the first television show to feature an intersex main character. 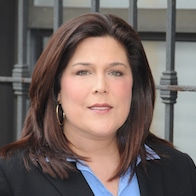 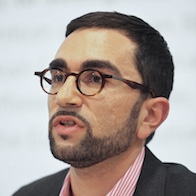 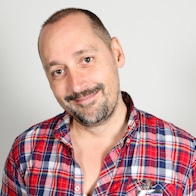 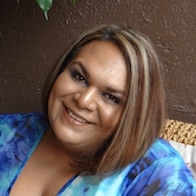 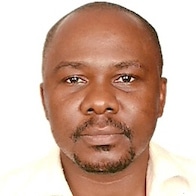 
The Arcus Forum is produced in partnership with InterACT and the Astraea Lesbian Foundation for Justice.